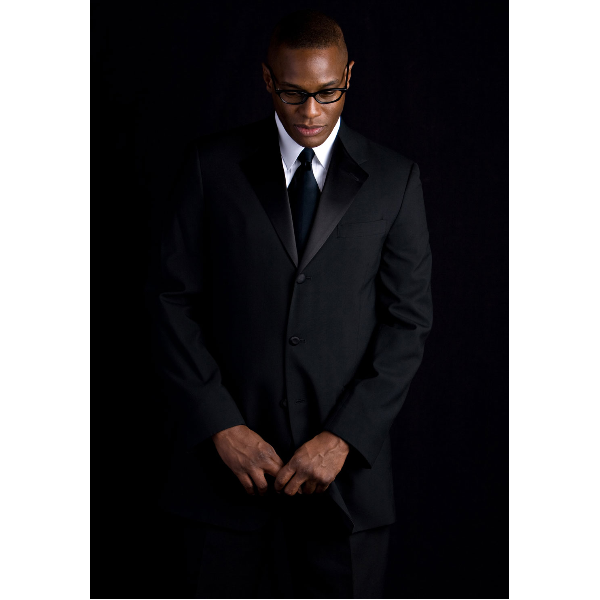 Originally from Columbus Ohio, Vince Morris is one of the hottest up and coming comedy veterans on the scene today. No stranger to television, Vince has appeared on B.E.T.’s Comic View, H.B.O’s Def Comedy Jam, CBS’ Late Late Show, Comics Unleashed W/Byron Allen, and his own Half Hour Comedy Central Special just to name a few.

In addition to headlining comedy clubs, theatres and his television appearances, Vince Morris has been featured at the very prestigious Montreal Comedy Festival, and the H.B.O. Aspen Comedy Festival. Vince has also been honored to perform overseas for the US troops in such places as Baghdad, Kuwait, and Afghanistan.

Always speaking from his heart, Vince is dangerously funny. With his diverse style, and original material, Vince appeals to audiences from all walks of life. Vince’s unique ability to “switch gears,” allows his comedy to go from dirty to squeaky clean, from personal to improvisational, from thought provoking to just down right silly.

Predictably unpredictable, Vince is guaranteed never to have the same show twice!

Described as “smart,” “original,” and “hilarious,” Kate Brindle is a unique breath of fresh air on the comedy scene.

Originally from Dexter, Michigan (Population: 72), Kate moved to New York City to study acting at New York University. Since then, she’s been entertaining audiences at venues across the nation such as Mark Ridley’s Comedy Castle, Dr. Grins Comedy Club...and every bowling alley, basement, and dive in between.

An audience favorite, Kate brings to the stage her quick wit and impeccable timing. Whether she’s talking about her family or making quirky observations of everyday life, Kate continues to charm crowds with her witty and sassy brand of humor.

She is currently performing her stand-up act on stages across the United States and Canada. Catch this rising star while you can!